What's going on in the NET?

Just like any other teenager in the late 21st  century,  Troy Bentley spends hour after hour surfing the NET – an Earth-like virtual world, where you serf in person and every Earth hour is a full day.

But Troy is no ordinary 15-year-old: He has a secret life. He and his bio-computer and best friend, Flint, surf the NET illegally, looking for adventures in the Random Areas, where no one is allowed. And when they stumble upon a "wormhole" that shouldn't be there – a "fold" in the NET fabric – they can't resist opening it to see what is on the other side.
The duo realizes too late the danger they have unleashed, but neither they nor the NET Security Unit hot on their heels, may be able to contain the terror that threatens the NET… and perhaps all life on Earth!
Posted by GUR SHOMRON at 8:05 AM No comments: 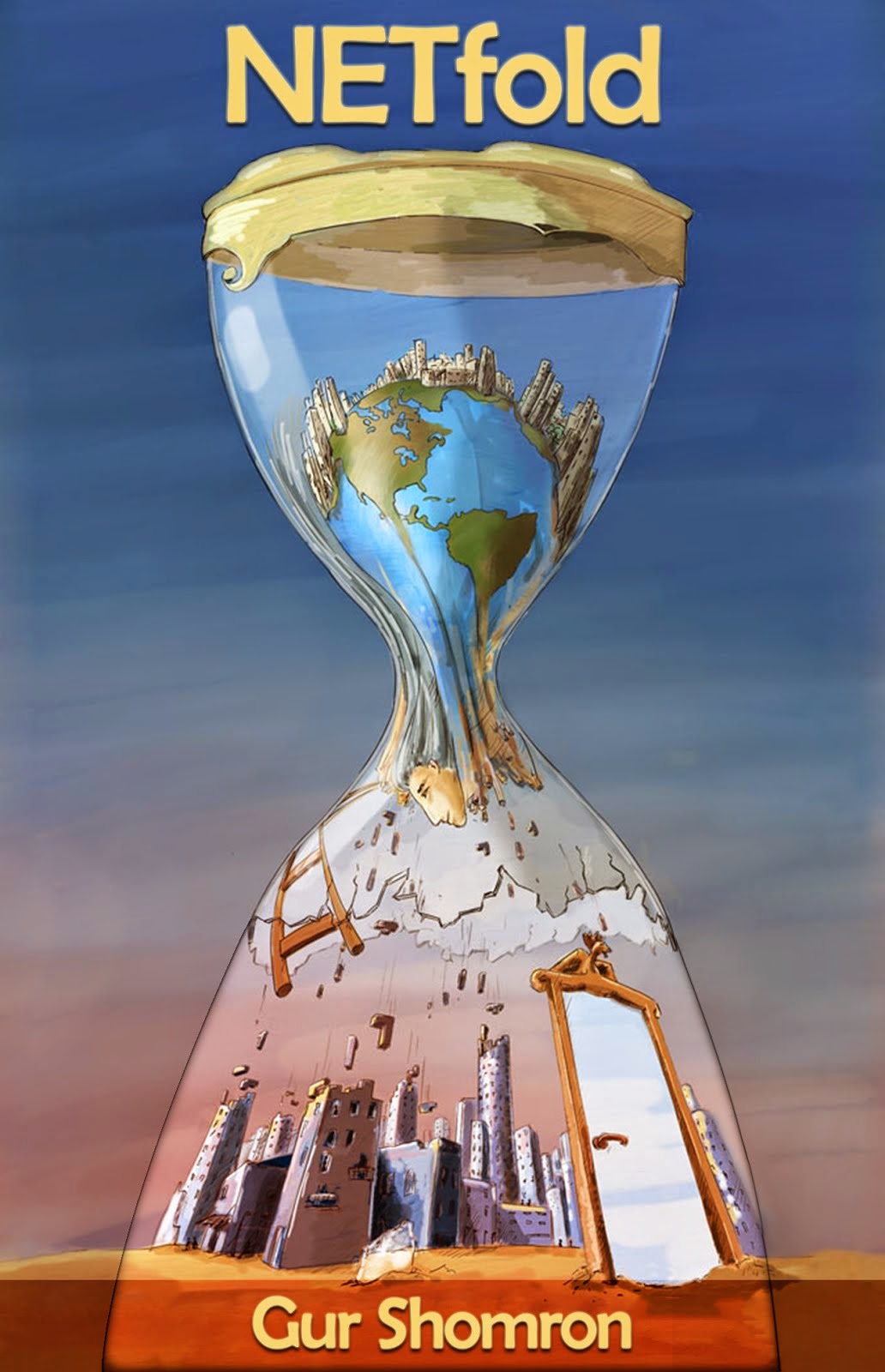